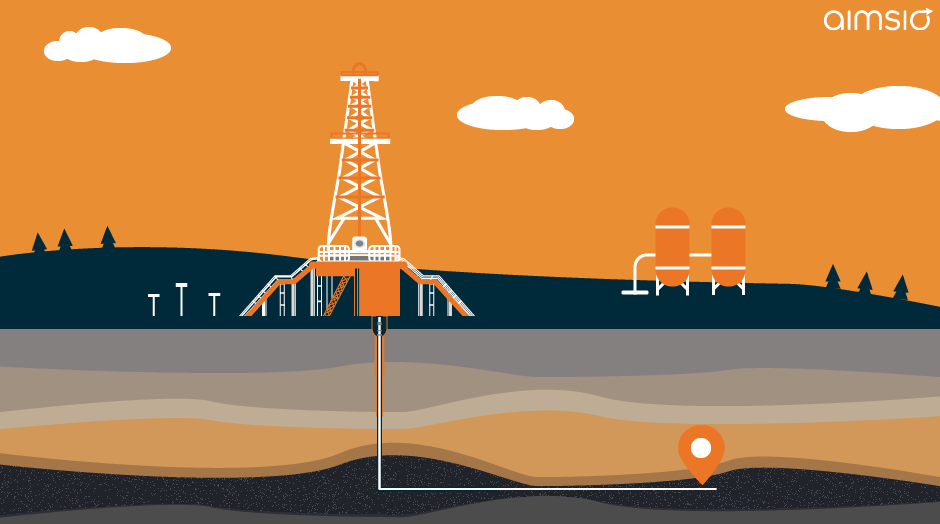 After two consecutive years of significant decline (34 percent in 2015; 39 percent in 2016), the global directional drilling services market increased in value to $9.6 billion in 2017.  While a resurgence in general upstream activity can be attributed to the overall recovery of oil prices, the increase in horizontal wells signifies a boost in innovation and technology.

In 2010, only 500 of the highest producing wells in the United States were horizontal.  Five years later, this number rose to over 4000, representing a significant majority (77 percent) of the most prolific wells. The trend is not likely to end in the near foreseeable future.  Drillinginfo has estimated about 80% of the remaining recoverable hydrocarbons in the Permian Basin will flow from unconventional wells.  This is a substantial amount considering the Permian Basin is expected to produce 30 percent of the total U.S. crude in 2018. By the end of 2021, the field is forecast to be producing 4.43 MMbbl/d.

So, why the surge in horizontal wells?

The Permian Basin is a good example of the value proposition of horizontal drilling. Historically a vertical play, Permian used to be considered an “overly mature” basin with disputed ultimate recovery numbers. But, with its multiple benches and stacked formations, the area is being reinvigorated by unconventional drilling. Energy companies such as QEP Resources Inc. have sold land assets elsewhere in order to increase their Permian acreage to support an inventory of 1900 potential horizontal drilling locations.

How is technology lowering the cost of unconventional wells? 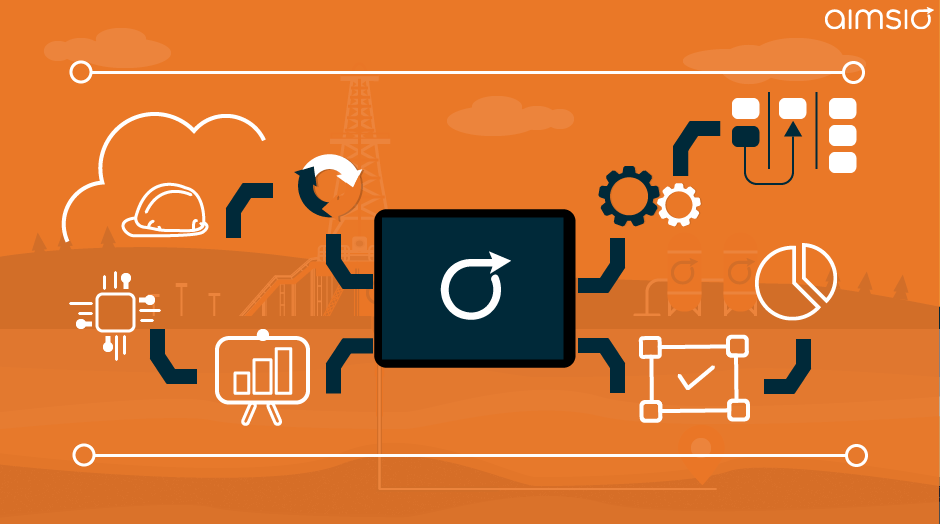 MOTIVEⓇ Drilling Technologies, an industry leader whose automated bits have successfully drilled more than five million horizontal feet assert that “there are too many rapidly changing variables for the directional driller to consider and react to in real-time.” To assist in drilling data analysis and  reduce the estimated 25% of drilling cost associated with human errors, MOTIVEⓇ created the Directional Drilling Bit Guidance System, leveraging cognitive computing to optimize the directional drilling process.

Over the last year, the trend of integrating digital capabilities into directional drilling offerings has accelerated.  Baker Hughes, Trinidad, and Patterson-UTI have all acquired digital drilling providers while Schlumberger, Precision and Nabors have developed their own tools in-house. Drilling giants Weatherford and Halliburton are also working towards high performance, autonomous tools in response to the need for affordable and efficient directional drilling solutions.

Better tools and big data have made drilling long laterals and hitting multiple payzones more reliable and cost-effective. At Aimsio, we love keeping up with the innovative tech that is moving our customers' industries forward. Our next blog will take a look at how drilling contractors and tech companies are coming together to make boring unconventional wells more efficient.  For interesting reads about the innovations our clients in the midstream and construction industries are using, click here.  To see how Aimsio helps companies digitize, automate and streamline field operations, click below.

Everything You Need to Know About Resource Dispatc...