Everything You Need to Know About Job Performance and WBS

New Feature Spotlight: Save forms as you go

6 Ways to Get the Most from your Aimsio Account

Exciting changes are happening as upstream companies make the transition from manual processes to digitization and automation. Let’s take a look at some of the most recent tech innovations as well as what’s next for the industry. 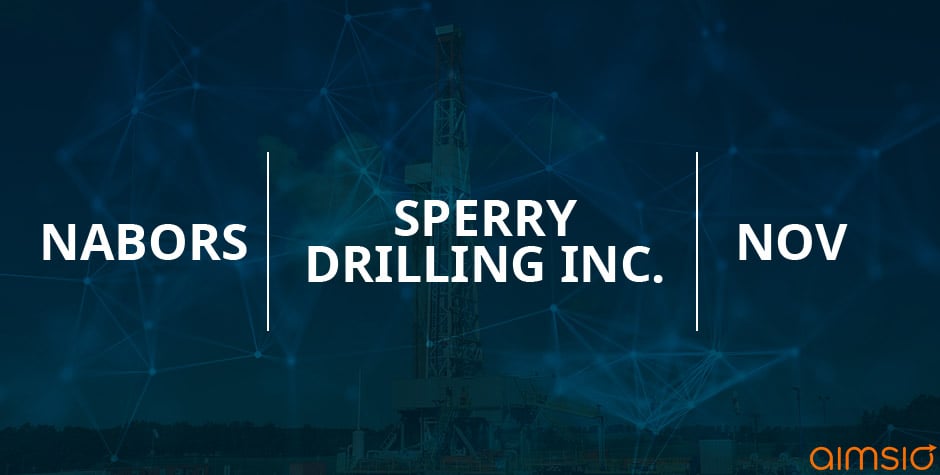 Nabors also utilizes the system to centralize all elements of the geosteering workflow. Changes made to the target are inputted directly into the system and NavigatorTM automatically updates the plan.

Nabors has also developed the ROCKITⓇ pilot drilling software which is capable of automating the entire process of executing a slide.  Using downhole data and and instructions recommended by Navigator frees up the driller to focus on more high value activities.

Sperry Drilling will be launching a new, more rugged RSS specifically designed for deepwater, unconventionals, and mature fields.  Along with the hardware, the tool has autonomous decision-making capability which increases drilling efficiency and predictable well performance.  This is achieved through a drilling advisory system which integrates the downhole data collected into the automation platform.  The results have been impressive: of the eight wells it was used to drill in early 2018, “the software consistently delivered wellbore placements of no more than three feet from the planned target.”

NOV has developed multiple components that allow drilling companies to achieve automation of directional drilling.  They describe their process automation platform, NOVOSTM  as the industry’s only “reflexive drilling system”, able to react to information and respond with the appropriate series of actions.  Similar to other automated systems, NOVOSTM aims to increase consistency and performance.  Highly customizable, with various add-on apps available, it is even capable of  functioning as a fully automated, closed loop system.

NOV also offers wired drill pipe (WDP), suggested to be the key to repeatability and greater operational efficiencies. Able to transmit data through the drillstem at 57,000 bits per second, WDP is much faster than traditional telemetry.  With a large volume of solid data, as well as the ability to send high-speed instructions to the downhole tools, NOV reports that one to two days of invisible lost time per well can be saved with WDP.  To further enhance benefits of the technology, NOV created IntelliServ2TM, a complete, reliable (99.6% uptime) network with a simple user interface and DataLinksTM that clean and boost the signal along the drill pipe. 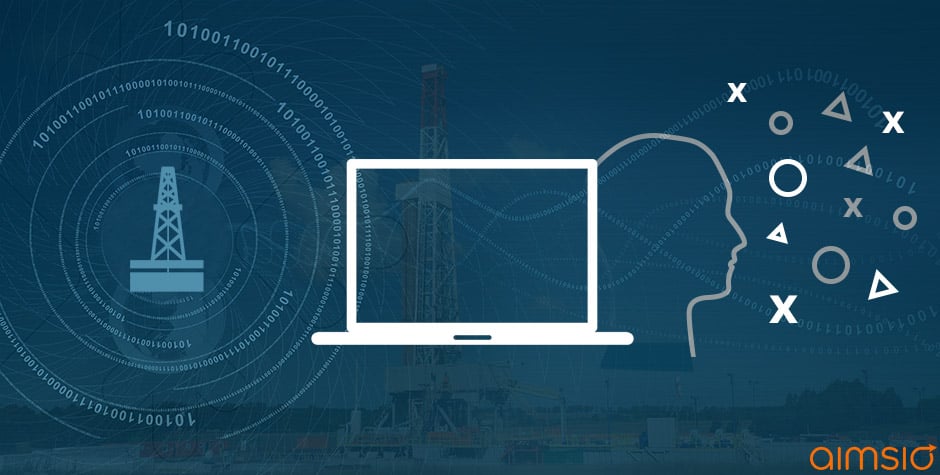 What's Next for E&P?

While the upstream oil and gas industry may have traditionally been a slower adopter of digital technology, the increased demand for horizontal drilling coupled with lower global oil prices, has pushed operators to seek efficiencies.  Reducing non-productive time and increasing predictability has been found though automation, limiting the chance of human error and industrializing the directional drilling process.

Precision Drilling has been candid about what they feel is the next logical step: remote drilling.  With software constantly calculating the bottom hole position in relation to the target, an offsite directional driller can oversee the operation of multiple wells in various locations.  The potential for cost reduction is clear and many people, such as Ariel Torre, Senior Vice President of Integrated Drilling Services, believe that remote drilling will make the rig a safer place to work.

The next thing on the horizon is one step beyond automation: artificial intelligence.  Where automation is a series of if x, then y responses, artificial intelligence aims to replicate the dynamic, human decision making process. A.I. Driller, an automation company that aims to eliminate human error by providing self-drilling applications, has developed both an ROP module and a sliding module.  The ROP module adjusts drilling speed according to downhole data by sending commands directly to the rig’s control system. The sliding module reduces the need for an experienced directional driller on each rig by executing the entire slide process autonomously.

British Petroleum is counting on digital technology to “transform their organization.” Recently BP’s venture division invested $20 million in Beyond Limits, an A.I. company with over 20 years of experience working with NASA.  Morag Watson, Chief Digital Innovation Officer at BP, stated, “We believe artificial intelligence will be one of the most critical digital technologies to drive new levels of performance across the industry.”

The pursuit of efficient directional drilling is propelling the industry to the forefront of innovation.  As the industry embraces technology, production costs are going down while safety and efficiency increase.  This concludes our series looking at unconventional wells, we hope you enjoyed it. Aimsio champions the role of digitization as a positive change agent. We are proud to do our part, too. Click the link below to see how we help our clients operate with more efficiency.

Everything You Need to Know About Job Performance ...

New Feature Spotlight: Save forms as you go

AI for Business: Is it right for your organization?