The construction industry has been in need of a significant shift-change in its standard operating procedures for some time. While other industries such as mining and manufacturing have leveraged technology to increase productivity, commercial construction seems somewhat resistant to change.The industry’s stagnant performance has drawn criticism from analysts who note productivity improvements may also create efficiencies that reduce waste and environmental impact.

What kind of shift could challenge the status quo in commercial construction and disrupt an industry set to reach $12.9 trillion USD in global output by 2022? A shift aimed at the core of the entire process: modular construction. The concept itself isn’t an emerging trend, per se. Modular homes have been prefabricated and shipped to site for over a century. Early innovators such as DIRTT began their modular disruption of interior spaces almost 20 years ago. What’s new and exciting in 2019 is the scale at which the principles of modular construction are being applied in commercial buildings. Techniques that were once used to manufacture an outdoor toilet are now being employed to produce every washroom in an entire high-rise hotel. 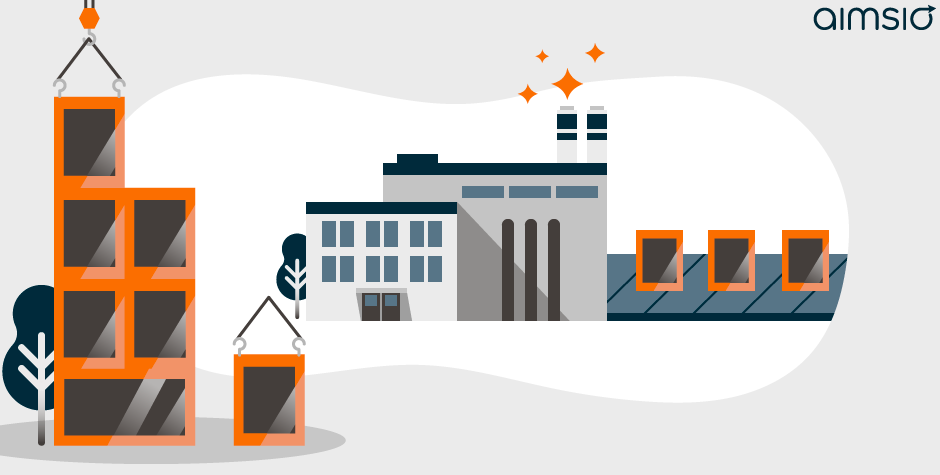 What exactly is modular construction?

A common hurdle for advocates of this trend is overcoming preconceptions when the term ‘modular’ is introduced. There is a tendency to think of modular homes, temporary camps or other relatively small, prefabricated units. This has increased preference for the term ‘offsite’ construction or manufacturing. Shifting the focus to the manner of building construction, not the type of project, removes these biases and limitations.

For the construction industry, offsite manufacturing consists of the fabrication of building components in a factory, that are then shipped to site and assembled in the construction of a commercial building.

Proponents of offsite manufacturing claim producing components in a factory increases productivity and quality, reduces safety hazards and decreases waste. A study by KPMG agrees that while economies of scale are indeed achieved with offsite construction, onsite construction remains less costly overall. However, a major finding of the report is the lack of robust data in terms of whole-life costs. The authors noted that since offsite methods are more predictable and are completed in less time, when considering factors such as financing costs, revenue timelines and a reduced need for skilled labour over the life of an asset, offsite construction makes sound economic sense.

Offsite construction is not without its downfalls, the biggest of which being a distinct lack of flexibility. Historically speaking, it is not unusual for the buildability of a design to be essentially untested before construction begins. During construction, if a design feature fails to perform as expected, modifications are made in the field in order to proceed while meeting safety or quality parameters. However, when assembling prefabricated components, the ability to modify the design onsite is lost. This increases expectations on architects and engineers to create sound, reliable designs that will perform exactly as expected. The upside is, once a design has been perfected, it can be replicated indefinitely.

This fall, the world’s tallest ‘modular hotel’ is slated for construction in New York City. At 26 stories, Marriott International calls the $65 million tower “a turning point for industry confidence in prefabrication”. Marriott first announced a commitment to offsite manufacturing in 2017, announcing 13 percent of North American construction would utilize modular components. One of the first projects, a hotel in California, opened an astounding two months ahead of schedule. The success of early adopters such as Marriott has increased interest in offsite construction and current forecasts expect market value to pass $150 billion USD by 2023.

The most interesting innovations in modular construction are likely still to come, since so far, offsite construction is carried out using traditional building methods and materials. As automation and digitization lead to new, commercially viable manufacturing practices, the day when 3D printed components made from novel, sustainable materials is on the horizon.

The final instalment in this series on technology trends will explore the role of digitization and data in construction. For a sneak peak at how to gain control of field operations by capturing data with digital field tickets, click the link below.

Why the Construction Industry Can't Afford to Ignore Digital Trends 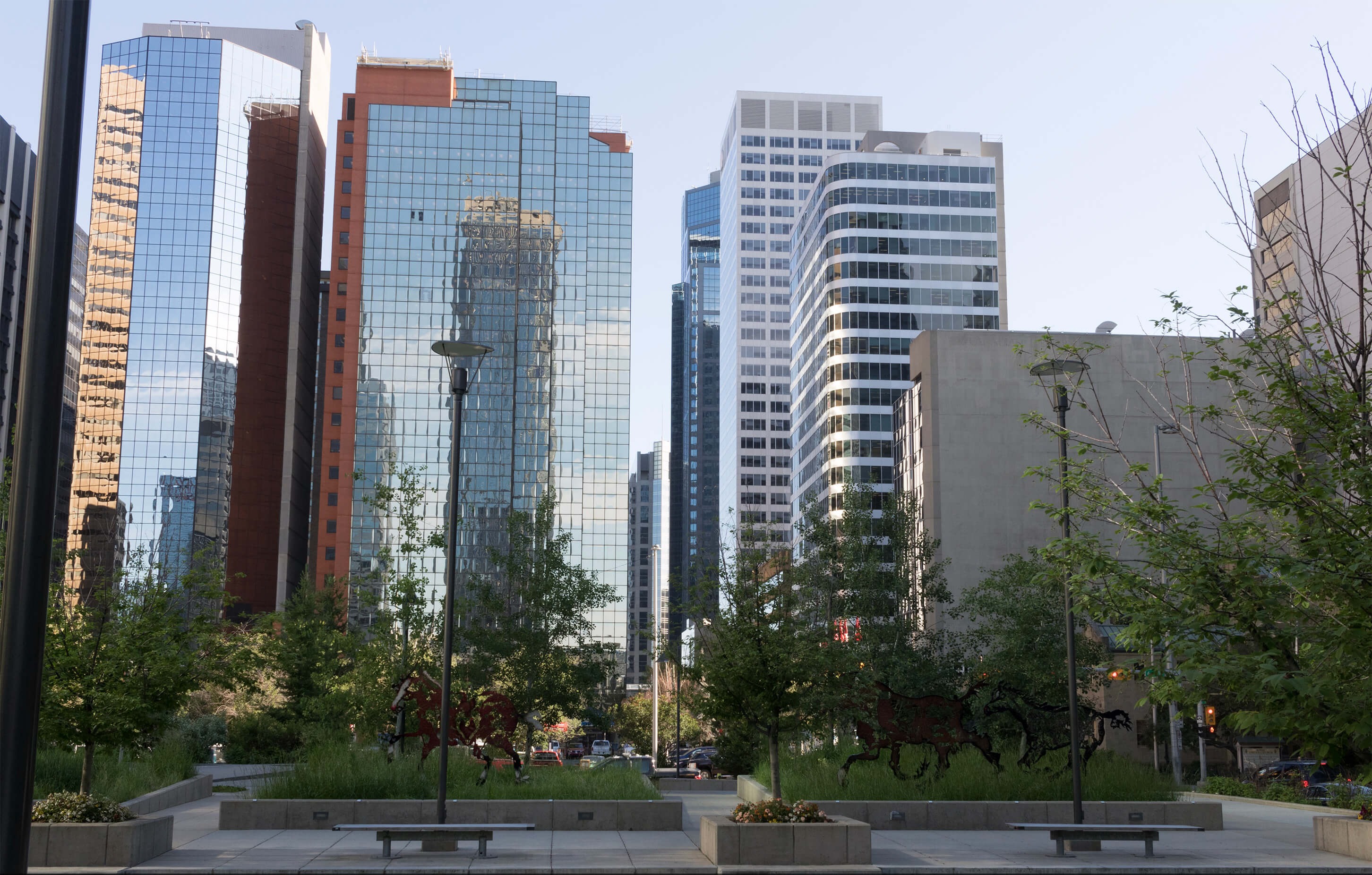